A touch lamp is an energy-efficient household appliance widely used a house décor item. As the name indicates, a touch lamp turns “ON” and illuminate when you touch it. Such a product does not have any external switch.

A touch lamp has the same function as a regular lamp, and the only thing that separates both is the switch. In layman words, a traditional lamp has an external or manual button that allows you to turn the device on and off. In contrast, a touch lamp has an internal switch that enables the device to turn on when it detects a human touch.

The Principle of Capacitance

For instance, when you touch the lamp, you change its capacitance. The lamp detects the change and acts accordingly – i.e. it turns “ON” or “OFF.” The principle of capacitance considers the following factors.

The human body has many unique features, including warm temperature. Your body is naturally warmer than the surrounding temperatures because you are a warm-blooded specie. Many appliances and machines use buttons that are sensitive to human finger’s warmth.

Likewise, the motion-sensitive lamps that people install on driveways and patio sense the human body heat to turn “ON” and illuminate. Touch lamps follow the same principle. For instance, when you touch the lamp, the temperature changes the lamp’s capacitance.

According to the Journal of Biological Chemistry, the human body contains 60% of water, which means it conducts electricity. Research shows that human touch can close the circuit, especially when two contacts are close.

Your body has a different capacitance from the lamp. The combined capacitance of the human body and the touch lamp is different from the individual capacitances, leading to change in the stored electrons.

The touch lamp has a specialized circuit that detects the change and responds to activate the electrical switch located inside it. As a result, the lamp turns on and produce light. When you take your finger away, the touch lamp’s capacitance goes back to its original capacity. The circuit detects the fluctuation and active the switch again. Based on the programming, the lamp turns off and stop producing the light.

There are different types of touch lamps available on the market. Some come with a solid brightness capacity, meaning that it won’t control brightness. However, many products have a different brightness setting. When you touch such a lamp, it does not only cycle the “ON” and “OFF” features but can turn the light from dark to bright to dim, depending on the product’s programming. 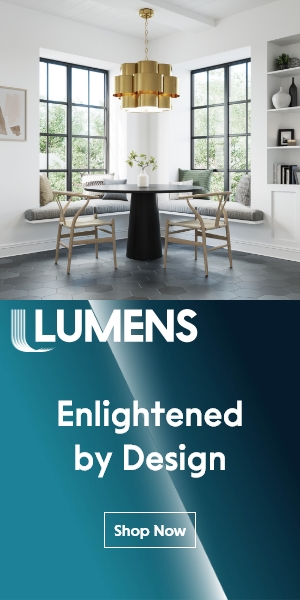